He swooped into our lives and stole the heart of our daughter. It wasn’t until recently that we learned he comes from a long line of pirates, French pirates who fled to Scotland. ‘French, Scottish Pirates’, sounds like something from Dr. Who. 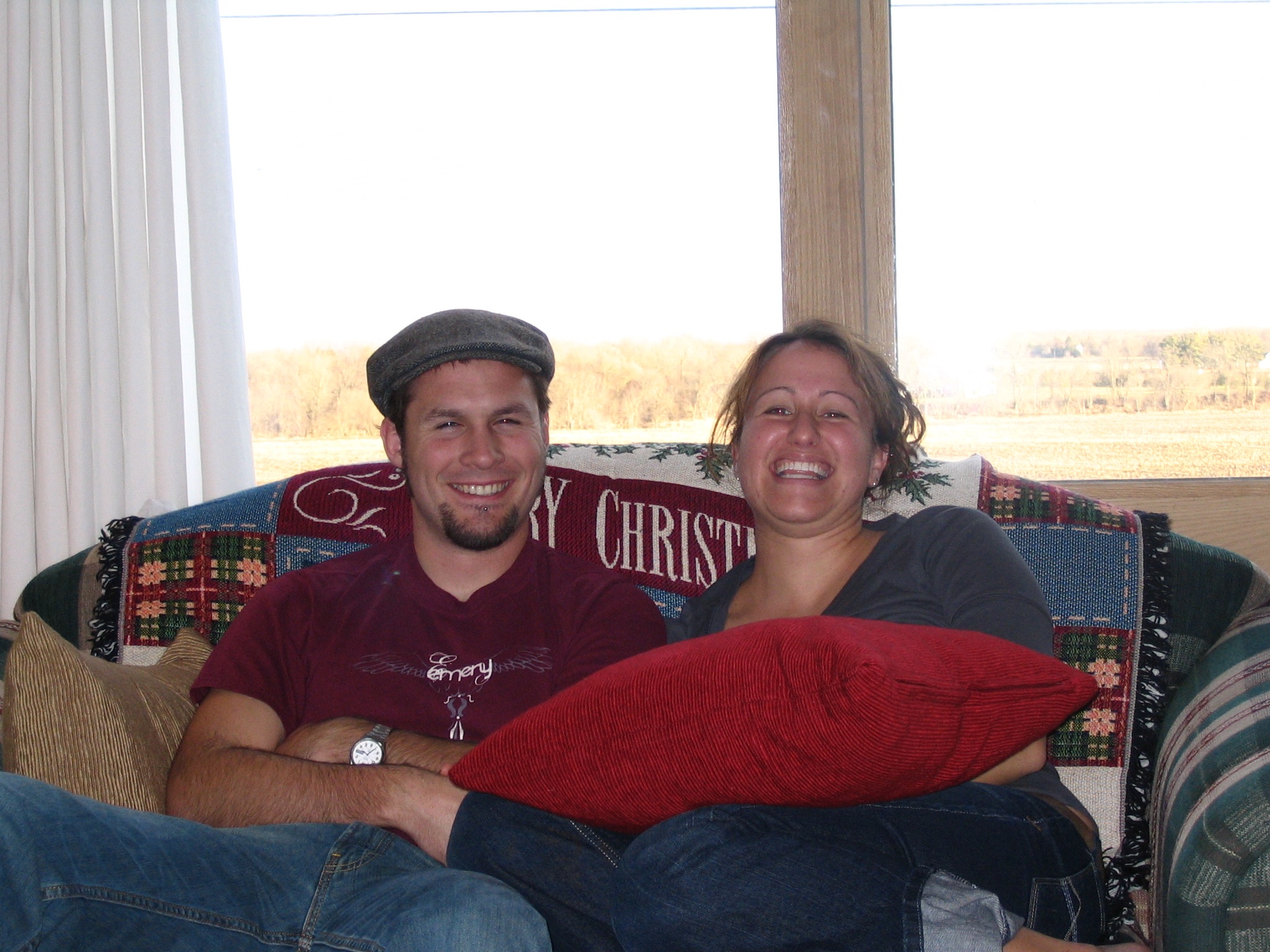 Unknowingly, we had been prayer for his arrival for several years. “God, send her a
engineer type who can support her and allow her to be whatever she wants,” was our prayer. The her was our daughter who is off the charts creative and intelligent and who, because of a few difficulties at birth, had to overcome challenging learning disabilities all along the way.

“Someone who will appreciate her uniqueness, who will love her creativity, who can talk her language, who will support her in everything she does.” Enter Brian Patrick Ford. Today is his birthday and I want to do some shouting.

Brian sails through life quietly, gently, fixing things, building things, and taking care of those he loves. He’s like a gentle giant, a really, really smart giant. We watched him pack Austyn up and move her from Chicago to Colorado. A short time later they packed up again and headed for Alaska. Brian shares Austyn’s sense of adventure.

and school. Child number two surprised us all. Enter Emery Rain Ford. In those early months, Brian spent more time in the NICU than anyone. He studied books with big words and funny pictures that told him how to build airplanes while sitting with Emery.  He ran to hospital between work and his night classes. Through countless surgeries, dark times that seemed hopeless, he was the steadfastness that kept them anchored. He carried the financial load of medical bills and living expense without every showing signs of worry. Working long, exhausting days to make ends meet.

This past year their lives have changed! And we’ve loved watching every minute of it. New life, new job, new health, and new opportunities for this French Scottish Pirate Family. Brian remains calm, gentle, and caring, fixing jeeps when the need it, reviving VWs when they poop out, keeping computers on-line, repairing airplanes and flying a few, always ready to catch a few waves, and always grateful for what he has. 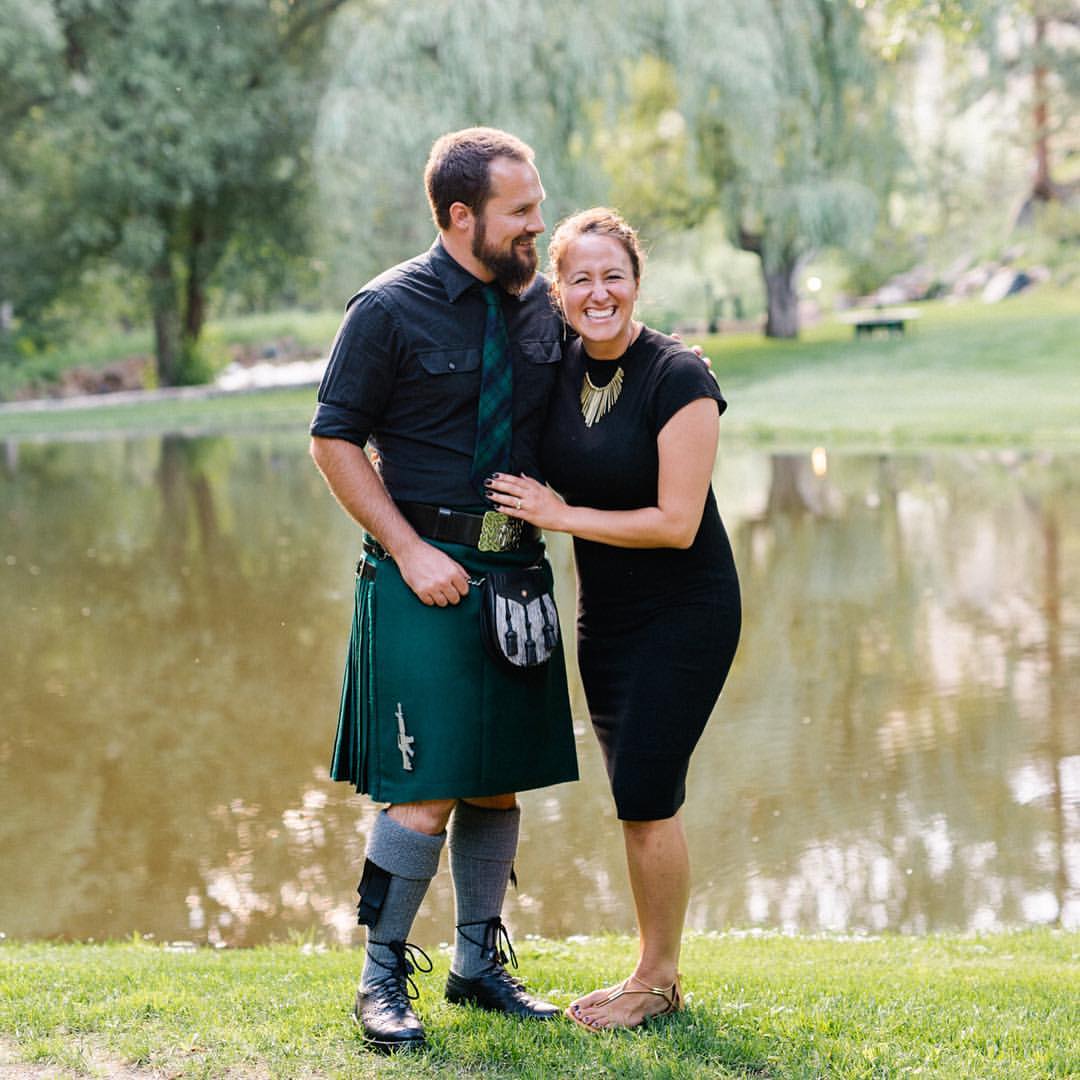 So here’s to Brian Patrick Ford! The greatest French Scottish Pirate King who ever lived!!

May this be the beginning of a voyage of a lifetime.

This site uses Akismet to reduce spam. Learn how your comment data is processed.